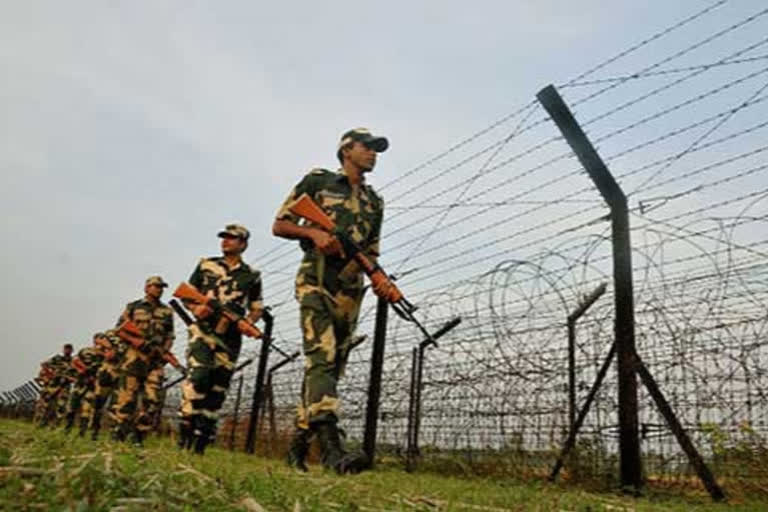 West Bengal: Cross-border cattle smugglers fired at a BSF party along the India-Bangladesh international border in West Bengal in the early hours of Monday, officials said.

No one was injured in the incident around 5.30 am and the IB fence near Putia Bara Masia border post in Falakata in Alipurduar district was found "breached", they said.

A Border Security Force soldier noticed "suspicious movement of about 20-25 miscreants from the Bangladeshi side and at least 18-20 smugglers on the Indian side.

The people on the two sides were attempting to smuggle cattle from India to Bangladesh and the soldier lobbed a chilly grenade to disperse them, an officer said.

The Indian smugglers fired on the BSF party and the constable retaliated by shooting a single round from a pump-action gun, following which the miscreants ran away. Two live and empty cartridges each that were used by the cattle smugglers have been recovered from the spot, according to officials.

The area is guarded by the 100th battalion of the BSF that works under the jurisdiction of the Guwahati frontier of the force.