Congress has no grip over their leaders: BJP 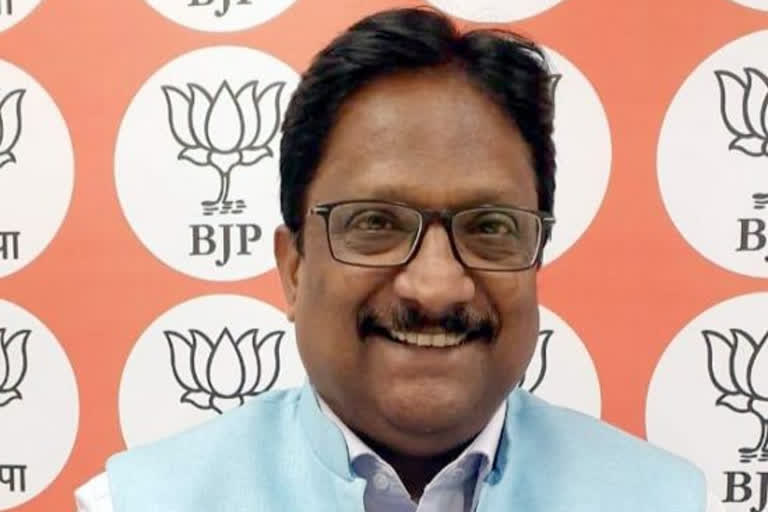 Bharatiya Janata Party National Spokesperson Sudesh Verma said that Congress no longer has control on its party leaders and that's why they are not able to save their government in Puducherry.

As the V. Narayanasamy-led government in Puducherry collapsed after the floor test on Monday, Congress leaders lashed out at the BJP for “toppling” elected governments in many states.

Speaking in this regard, BJP spokesperson Sudesh Verma said Congress has no longer control on the leaders of its party and that's why they are not able to save their government.

"As far as Puducherry is concerned, BJP will give a standard answer in this matter and we will work according to the circumstances. As far as forming a government is concerned, the senior leaders of the party will think about it, but the Congress, which is accusing the BJP of toppling governments is absolutely wrong," Verma said.

"I could not tell anything about the upcoming Pudducherry elections now but I am damn sure that BJP will perform well in the upcoming elections in the country," he added.

A political crisis had been brewing in Puducherry with five Congress MLAs resigning from the party. The party’s coalition partner Dravida Munnetra Kazhagam (DMK), too, lost an MLA on Sunday.