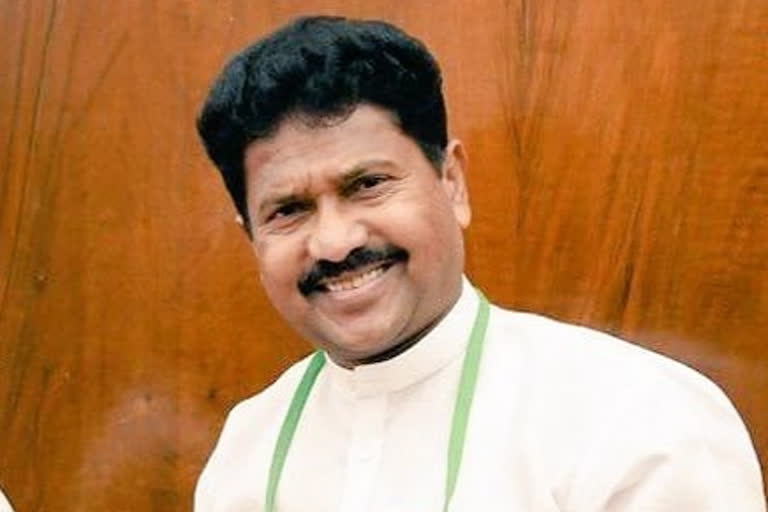 According to sources, the police found a suicide note from the spot where Dadra and Nagar Haveli MP Mohan Delkar was found dead. The suicide note was written in Gujarati.

Delkar's body has been sent for postmortem

According to reports, a suicide note in Gujarati was found from the spot.

The body of Delkar (58), a seven-term MP from the Dadra and Nagar Haveli Union Territory, was found at a Marine Drive hotel in south Mumbai, a police official said.

Meanwhile, his body has been sent for postmortem, and further investigation is currently underway.

Delkar, who was born in December 1962 in Silvassa, was in May 2019 elected to the 17th Lok Sabha, his seventh term in the House.

Delkar is survived by his wife and two children.