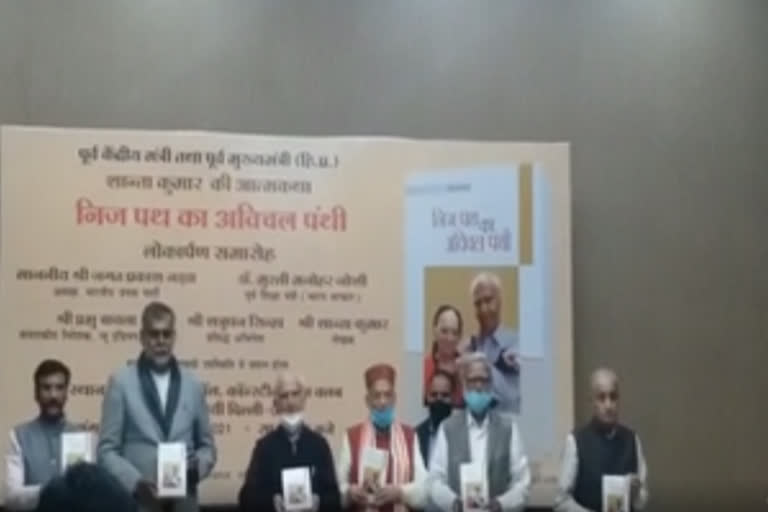 Shanta Kumar has written many incidents related to his political journey in this book. He has also written about her wife, Selja, who died a few days ago.

It took Shanta Kumar nearly 13 months to write this book. Kumar is also considered as one of the good writers of Hindi and has already written about 15 books on many issues.

"I have lived my life according to my principles. As I have lived, I have written those things in this book. Many unknown political issues have been highlighted in this book including my removal from the post of minister in Madhya Pradesh in 2002," he said in the meeting.