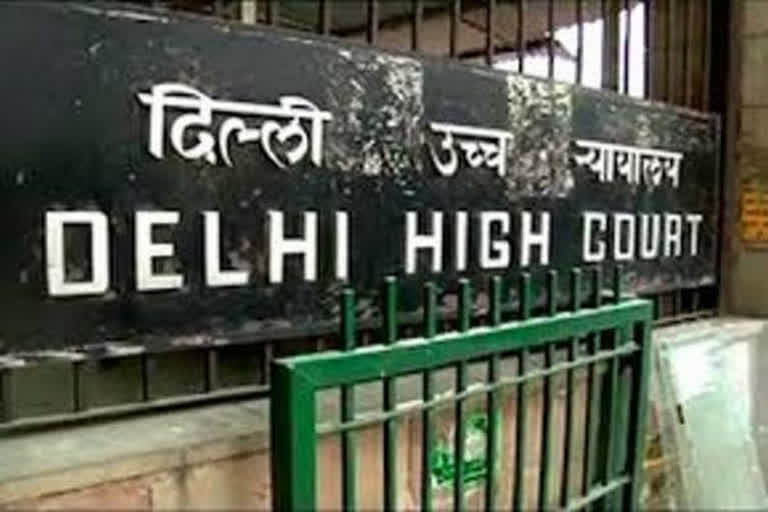 New Delhi: Delhi High Court on Monday sought the response of Congress chief Sonia Gandhi, her son Rahul and other accused in the National Herald case on a plea by BJP MP Subramanian Swamy seeking to lead evidence in the matter before the trial court.

Advocate Satya Sabharwal, appearing for the BJP MP, and advocate Tarannum Cheema, appearing for Gandhis and others, confirmed that the High Court has issued notice in the matter and stayed the trial court proceedings till April 12.

The BJP leader, in a private criminal complaint in the trial court, had accused the Gandhis and others of conspiring to cheat and misappropriate funds by paying only Rs 50 lakh, through which Young Indian Pvt Ltd (YI) obtained the right to recover Rs 90.25 crore that Associate Journals Ltd, owner of National Herald, owed to the Congress.