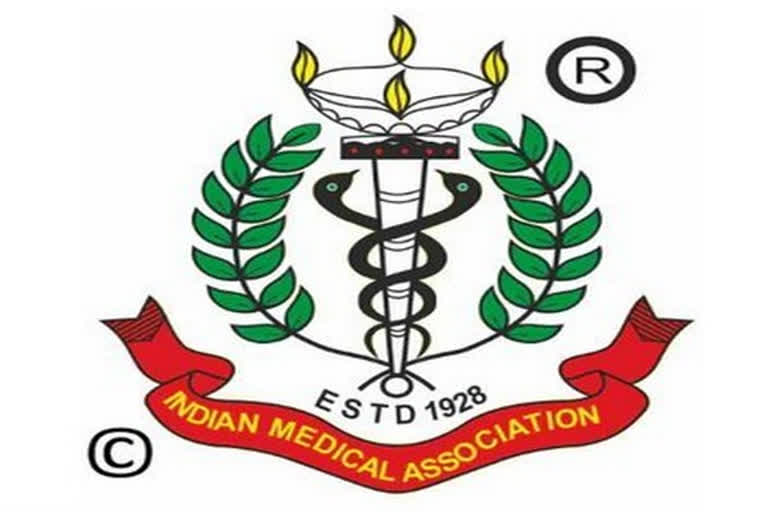 "Being a Health Minister of the country, how justified is it to release such falsely fabricated unscientific product to people of the whole country and how ethical is it to promote the product in unethical, wrong and false ways," said Dr Jayalal, IMA national president.

"Let us not adulterate Ayurveda on the pretext of market gain to some monopoly corporate and create a disaster for humanity," IMA said. IMA in the statement also said that it will write to National Medical Commission for seeking Suo moto explanation for the blatant disrespect to the code of conduct of the Medical Council of India.

As per the code of act of the Medical Council of India, it is unethical to promote any drug or to prescribe it without knowing its composition.

"It was claimed by Baba Ramdev along with Health Minister that the said Coronil Ayurvedic medicine has got WHO certification. This has been clearly denied by WHO in an official tweet. The said false and fabricated projection of an unscientific medicine by the Health Minister to the entire country and being rejected by WHO is a slap and insult to the people of the country," IMA statement reads.

"Being a Health Minister of the country and a modern medicine doctor, can you clarify the scientific results of the clinical trials, if any, for the so-called clinical trial of this said anti-corona product promoted by you?" it asked.

Founder of Patanjali Ayurved Limited Baba Ramdev launched Coronil, a medicine which he claims is the first evidence-based medicine for Covid-19.

Baba Ramdev also said this so-called Coronil to be used for prevention, treatment as well as post-Covid phase treatment. It was mentioned that the said medicine is the first evidence-based medicine.