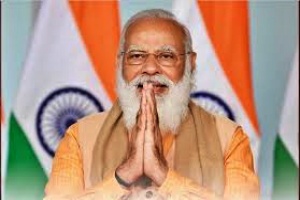 Congress leader and Wayanad MP Rahul Gandhi, who is on a three-day visit to Kerala, is to reach Thiruvananathapuram today. He will participate in the concluding ceremony of the Aishwarya Kerala Yathra led by Ramesh Chennithatla. Congress general secretary Priyanka Gandhi will address a Kisan panchayat in Uttar Pradesh's Mathura district today to raise a voice against the farm laws and to support farmers' demand to repeal them. Gujarat Municipal Corporation election results will be announced today. The election to the six municipal corporations was conducted on February 21. Indian Institute of Technology, Kharagpur is set to conduct its 66th annual convocation today. The convocation will take place at the Netaji Auditorium of the prestigious institute. Due to the COVID Pandemic situation, only 75 students to be awarded medals are scheduled to be present at the auditorium. 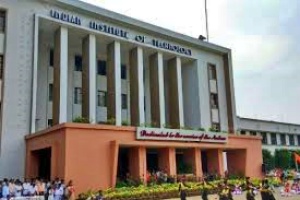