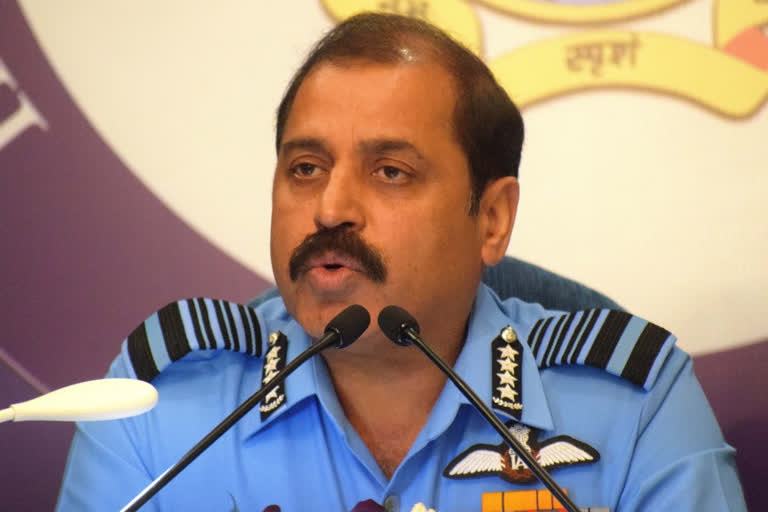 Indian Air Force chief Air Chief Marshal R.K.S. Bhadauria reached Dhaka on a four-day visit on Monday, during which he would interact with senior dignitaries and visit key operational bases of the Bangladesh Air Force.

Defence spokesman Lt. Col. P. Khongsai said that Bhadauria and the accompanying delegation are scheduled to discuss the progress made in areas of shared interests and explore avenues to further mutual military cooperation.

"The visit of the CAS to Bangladesh comes at a significant period for the armed forces of both the countries, which are celebrating 50 years of the 1971 war. It would enhance the existing professional ties and bonds of friendship between the two air forces," the spokesman said.

Khongsai said that the CAS embarked on an official goodwill visit to Bangladesh on an invitation from Air Chief Marshal Masihuzzaman Serniabat, Chief of Air Staff, BAF.

Serniabat recently represented his country at the Chiefs' of Air Staff Conclave-21 at the Air Force Station in Yelahanka, Bengaluru, where he led a delegation to the Aero India 2021.