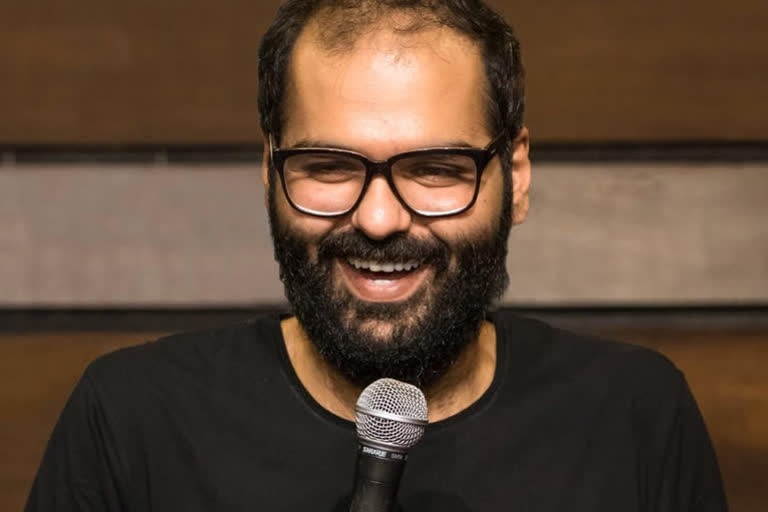 The Supreme Court today adjourned for four weeks the hearing on the plea seeking contempt against stand-up comedian Kunal Kamra over his alleged scandalous tweets against the judiciary.

New Delhi: The Supreme Court on Monday gave four weeks time to parties involved in the contempt pleas against comedian Kunal Kamra to file a rejoinder and listed the matter for hearing after four weeks.

Earlier on November 12 last year, Kamra had posted a series of tweets criticising the top court for hearing the bail plea of Republic TV Editor-in-chief Arnab Goswami on an otherwise holiday and granting bail to the journalist.

In response to the tweets, letters were written to the AG seeking initiation of contempt against him, to which Venugopal granted consent.

In his defence, Kamra had submitted in the court that the assumption that his jokes can shake the highest judiciary of the country is an overestimation of his abilities and faith in the institution is based on its own actions rather than criticism.