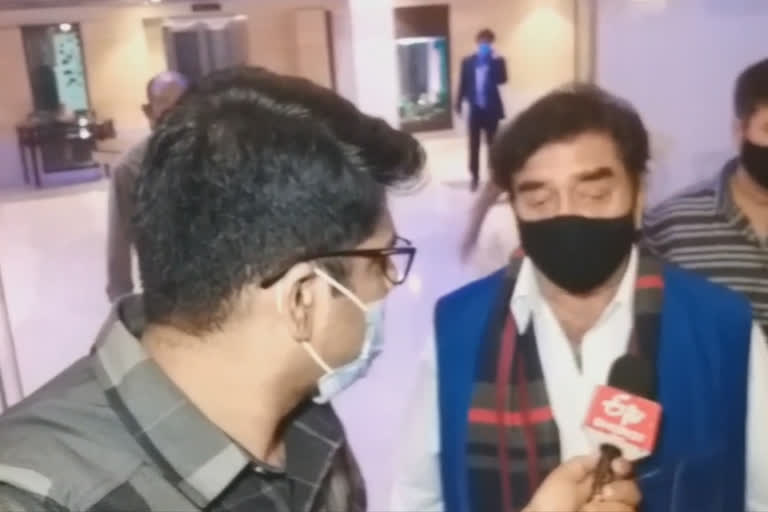 Extending support to the protesting farmers, Congress leader Shatrughan Sinha said that the three contentious agriculture laws were not in the interest of farmers. He also accused the Centre of getting the Bills passed in the Parliament in a hurry.

Sinha said that the three laws were not in the interest of the farmers, who will have to suffer the consequences.

The Congress leader accused the Centre of getting the laws passed in a hurry in the Parliament.

"The opposition parties wanted voting on these laws in the Parliament, but the Centre did not allow this to happen. This shows that the intention of the Centre was something else," Sinha said.

Sinha said it was unfortunate that the Centre is not ready to repeal the three laws, and urged the Modi government to listen to the farmers.

Farmers are protesting against the Farmers (Empowerment and Protection) Agreement of Price Assurance and Farm Services Act, 2020, the Farmers Produce Trade and Commerce (Promotion and Facilitation) Act, 2020, and the Essential Commodities (Amendment) Act, 2020.

The three farm laws, enacted in September last year, have been projected by the government as major reforms in the agriculture sector that will remove middlemen and allow farmers to sell anywhere in the country.

However, the protesting farmers have expressed apprehension that the new laws would pave the way for eliminating the safety cushion of Minimum Support Price and do away with the mandis, leaving them at the mercy of big corporates. The Centre has repeatedly asserted that these mechanisms will remain.