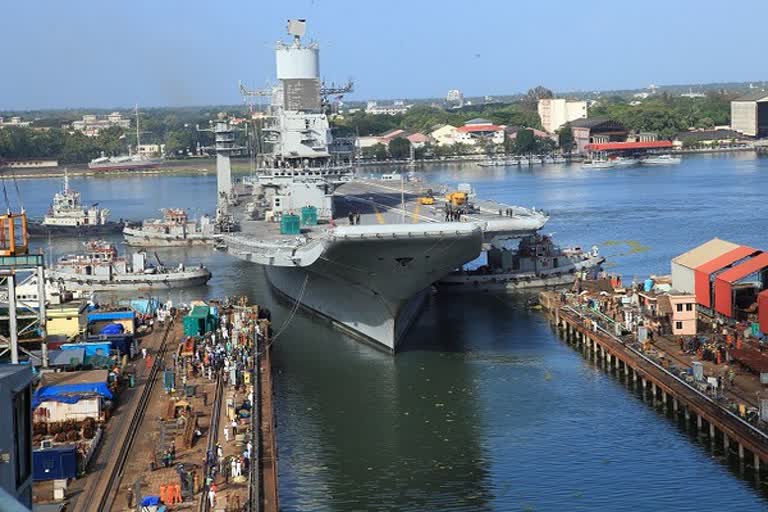 Cochin Shipyard has emerged as a forerunner in the Indian shipbuilding and ship repair industry that can build and repair the largest vessels in India.

New Delhi: Cochin Shipyard on Tuesday said it has emerged as the lowest bidder for a Rs 10,000-crore contract by the Indian Navy, to build Next Generation Missile Vessels.

The state-owned company has emerged as a forerunner in the Indian shipbuilding and ship repair industry that can build and repair the largest vessels in India.

"At the meeting held today (February 23) at the Ministry of Defence, New Delhi, Cochin Shipyard Ltd (CSL) has been declared as L1 (the lowest bidder) in the tender floated by the Indian Navy for construction of six...Next Generation Missile Vessels (NGMV)," CSL said in a regulatory filing to the BSE.

The estimated order value is around Rs 10,000 crore, the company said.

It said the final announcement of the contract will be subject to the satisfactory completion of necessary formalities in this regard, which will be updated in due course.

The yard has delivered two of India's largest double hull Aframax tankers each of 95,000 DWT.

CSL has secured shipbuilding orders from internationally renowned companies from Europe and Middle East and is nominated to build the country's first indigenous air defence ship.