Since its inception in 1986, BSE Sensex has been a barometer to gauge business sentiment in the country. As this key stock market index scaled the 50,000 peak recently, ETV Bharat presents the highs and lows of its over forty-year journey.

Business Desk, ETV Bharat: The BSE Sensex or Sensitive Index had thrown many surprises to investors in the last one year.

For instance, it had lost a whopping 3,934 points in a single day on March 23 as it became evident that there would be a prolonged nationwide lockdown to contain rising number of Covid-19 cases across the country.

In fact, the data suggests that Sensex crashed over 1,000 points on 14 occasions and plunged over 2,000 points for four times in the calendar year 2020.

Similarly, the Sensex cheered the positive news on the same note. Successful rollout of Covid-19 vaccine, declining number of cases and stimulus measures announced by the Central Government in the Budget 2021-22 have helped Sensex in scaling the crucial 50,000 peak in January 2021.

Against this backdrop, we trace the journey of Sensex since its inception.

1986: The Bombay Stock Exchange (BSE), Asia’s largest oldest stock exchange, launches Sensex with a base value of 100 points. The index tracks 30 largest and most actively traded stocks in the BSE. Sensex launched with a base value of 100 points

1991: Amid an economic crisis, the government-led by Prime Minister PV Narasimha Rao and the Finance Minister Manmohan Singh announced a slew of reforms and opened up the economy for domestic and foreign private players. The privatisation move boosted the market sentiment and Sensex gained nearly 30 per cent. 1999: Sensex reaches the 5,000 milestone for the first time on the back of positive news of Atal Bihari Vajpayee forming a stable government at the Centre. Partly, the dot com bubble contributed to this rise. The dot com bubble or internet bubble refers to a rapid rise in US technology companies due to high investments. 2001: Sensex fell below 5000 points due to 9/11 attacks in the USA. The stock market suffered huge losses due to the terrorist attack and also the uncovering of the Ketan Parekh scam.

2004: With the fall of NDA government and appointment of Manmohan Singh as the Prime Minister, Sensex tumbled by 16 per cent in 2004. However, Sensex rebounded and closed the year above 6000 points. 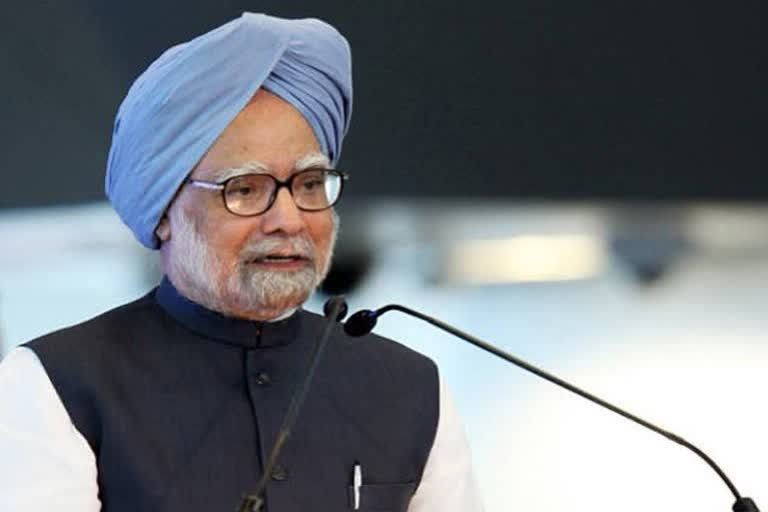 2006: Sensex crosses 10,000 points for the first time on the back of high commodity prices in the global market.

2008: 26/11 terrorist attacks on Mumbai played a spoilsport and dragged the Sensex by nearly 50 per cent. Global markets were also not performing well. As a result, Sensex fell from 21,000 to 9,000 points. 2016: Demonetisation of Rs 500 and Rs 1,000 currency notes in September plunged the market sentiment and the Sensex crashed nearly 5 per cent.

2017: Implementation of the Goods and Services Tax (GST) gave a shot in the arm for the Sensex. As a result, it scaled 30,000 peak for the first time. 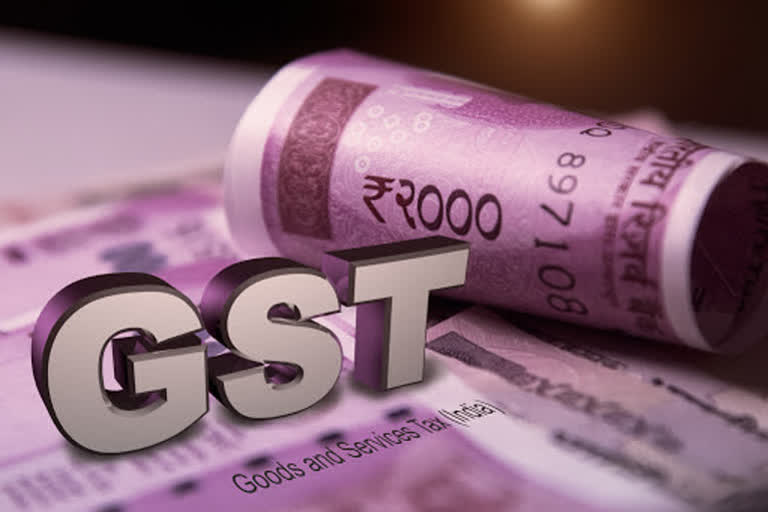 Implementation of the Goods and Services Tax

2019: As Narendra Modi is back to the Prime Minister’s Office with a higher margin, Sensex responded positively and touched the 40,000 milestone.

2020: Sensex suffered a body blow as Covid-19 became a global pandemic and businesses came to a standstill due to stringent lockdowns for nearly two months. In March, it fell to 25,000-level from over 40,000 mark. However, it recovered in June on the back of unlock guidelines that allowed gradual reopening of the economy.

2021: Few days ahead of the Union Budget, Sensex touches the 50,000 mark for the first time. Declining number of Covid-19 cases, successful rollout of vaccines, and market friendly reforms in the Budget helped the Sensex in maintaining this level in February.