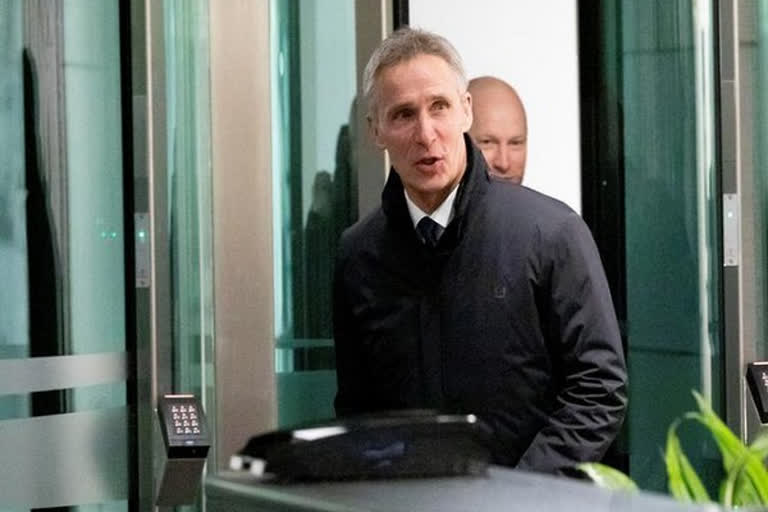 According to an official release by the North Atlantic Treaty Organization (NATO), given global challenges such as the rise of China, cyber attacks, disruptive technologies, climate change, Russia's destabilising behaviour and the threat of terrorism, Jens Stoltenberg underlined that "no country — and no continent — can go it alone. On the contrary, each nation must do more together."

Speaking at the virtual conference last week, Stoltenberg said, "The rise of China is a defining issue for the transatlantic community, with potential consequences for our security, our prosperity and our way of life."

He further said that China and Russia are trying to "re-write the rules of the road to benefit their interests".

Calling for a stronger alliance amid the threat to global security, the NATO chief said: "We now have a historic opportunity to build a stronger Alliance, to regain trust and reinforce our unity - Europe and North America working together in NATO in strategic solidarity."

At the Munich Security Conference, Stoltenberg laid out an ambitious NATO 2030 agenda for the future of the Alliance.

He stressed that working together in NATO, Europe and North America "must reinforce our unity, broaden our approach to security, and defend the international rules-based order," the official statement added.

During the conference, the world leaders including US President Joe Biden and German Chancellor Angela Merkel.

Merkel called for the United States and Europe to find a joint strategy to deal with China and Russia and also stressed the need for dialogue with these two countries.

Taking to the stage at the 2021 Munich Security Conference (MSC) on Friday after the address by US President Joe Biden, Merkel said that China has gained more power on the international stage and the transatlantic alliance needs to react to the development. "We need to address that," she said.

Meanwhile, Biden said United States, Europe, and Asia should work together to "secure peace and defend our shared values and advance our prosperity across the Pacific will be among the most consequential efforts we undertake".

"You know, we must prepare together for long-term strategic competition with China. How the United States, Europe, and Asia work together to secure peace and defend our shared values and advance our prosperity across the Pacific will be among the most consequential efforts we undertake. Competition with China is going to be stiff. That's what I expect, and that's what I welcome, because I believe in the global system Europe and the United States, together with our allies in the Indo-Pacific, worked so hard to build over the last 70 years," he said.

Read:| NATO welcomes extension of 'new START' by Russia, US