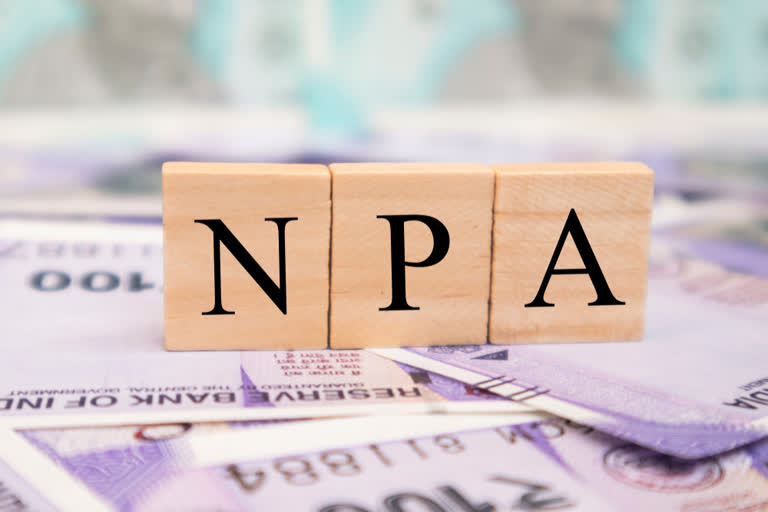 The Union Ministers are arguing that in the backdrop of accumulating non-performing assets it is far better to spend on developing infrastructure for the people rather than resort to capital investment in the NPA afflicted banks.

Her statement has triggered murmurs that are growing louder that the nation is taking a new turn in banking management five decades after the sector’s nationalization.

The Union Minister of State for Finance has condemned as falsehood the reports about the list of banks that are proposed to be privatized.

On the other hand, there are strong indications that this year two laws are going to be amended at any cost to enable the privatization of banks.

The Union Ministers are arguing that in the backdrop of accumulating non-performing assets it is far better to spend on developing infrastructure for the people rather than resort to capital investment in the NPA afflicted banks.

This argument clearly reflects the government’s point of view. However, the collapse suffered by Yes Bank, Lakshmi Vilas Bank and others also reveals to us that private banks are not resistant to the malady of NPAs. Official statistics reveal that the accumulated NPAs in 19 private banks, including the IDBI, amounted to around Rs 2 lakh crore.

While pointing out the private banks’ susceptibility to the NPA menace, the All India Bank Employees Association (AIBEA) is pleading with the government to focus on the recovery of bad debts from major defaulters instead of opting for privatization.

Sometime back the Union Finance Ministry had itself announced on the floor of the Parliament that it managed to recover Rs 2.33 lakh crore written off as bad debts, in a span of 4 years.

This indicates that bad debts can be recovered if there is government support.

Former Reserve Bank of India Chairman, Duvvuri Subba Rao has suggested the creation of a Bad Bank of India on the lines of Dhana Harta of Malaysia, to effectively manage non-performing assets.

As part of measures to contain defaults, the RBI had called for the publicizing of defaulters’ photographs. The banking regulator’s orders were seldom put into action.

The insider traitors that grant loans to financial criminals knowing well their incapacity and lack of intent to repay are the principal cause of the banking crisis in our country.

RBI has stated that one banking fraud is taking place every four hours due to the laxity of bank staff. However, there is precious little it did to correct the situation. It has thrown the responsibility to the winds in an unpardonable manner.

The High Court of Karnataka recently stated that the legislature and the Reserve Bank should jointly review the loan granting guidelines and take the requisite corrective measures. That is exactly what should happen immediately.

About a year and a half ago, the Center has rationalized the public sector banks through mergers, which led to the shrinking of the number of banks from 27 to 12.

These banks are the safe havens of people’s money deposits amounting to lakhs of crores. The Center should carefully tread while taking decisions about them.

Banking is a crucial strategic sector so far as the country’s economy is concerned.

Steps for its betterment and development should also be strategically planned, keeping the long term public interests in mind.