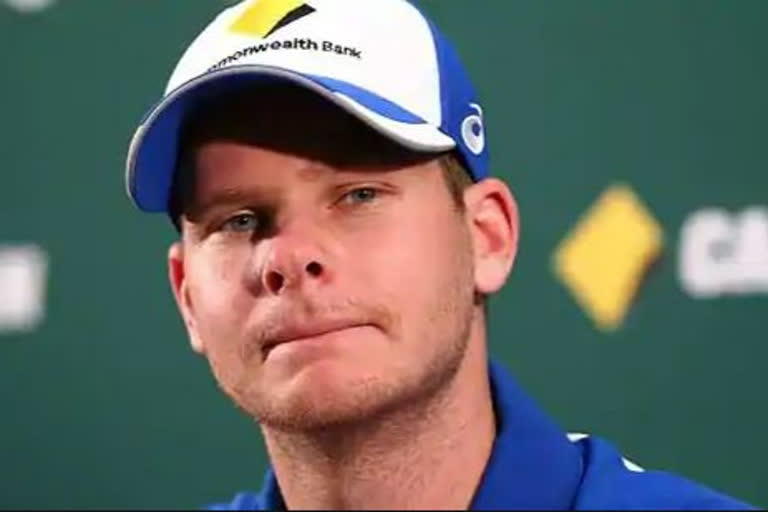 The prolific right-handed batsman, who joined the Rajasthan Royals franchise in 2019, captained the side in the 2020 edition in the UAE, where they finished last.

New Delhi: Delighted to join last edition's runners up Delhi Capitals, star Australian batsman Steve Smith is hopeful of guiding the side to its maiden title triumph in the upcoming season of the Indian Premier League.

The 31-year-old, who was released by Rajasthan Royals, was acquired by Delhi Capitals for Rs 2.2 crore at the IPL auctions last week.

"I am really excited about joining the team this year. I think the squad has a great set of players and has a great coach and I look forward to getting over there and creating some amazing memories, and hopefully, help the team go one better than last year. Can't wait guys," Smith said. 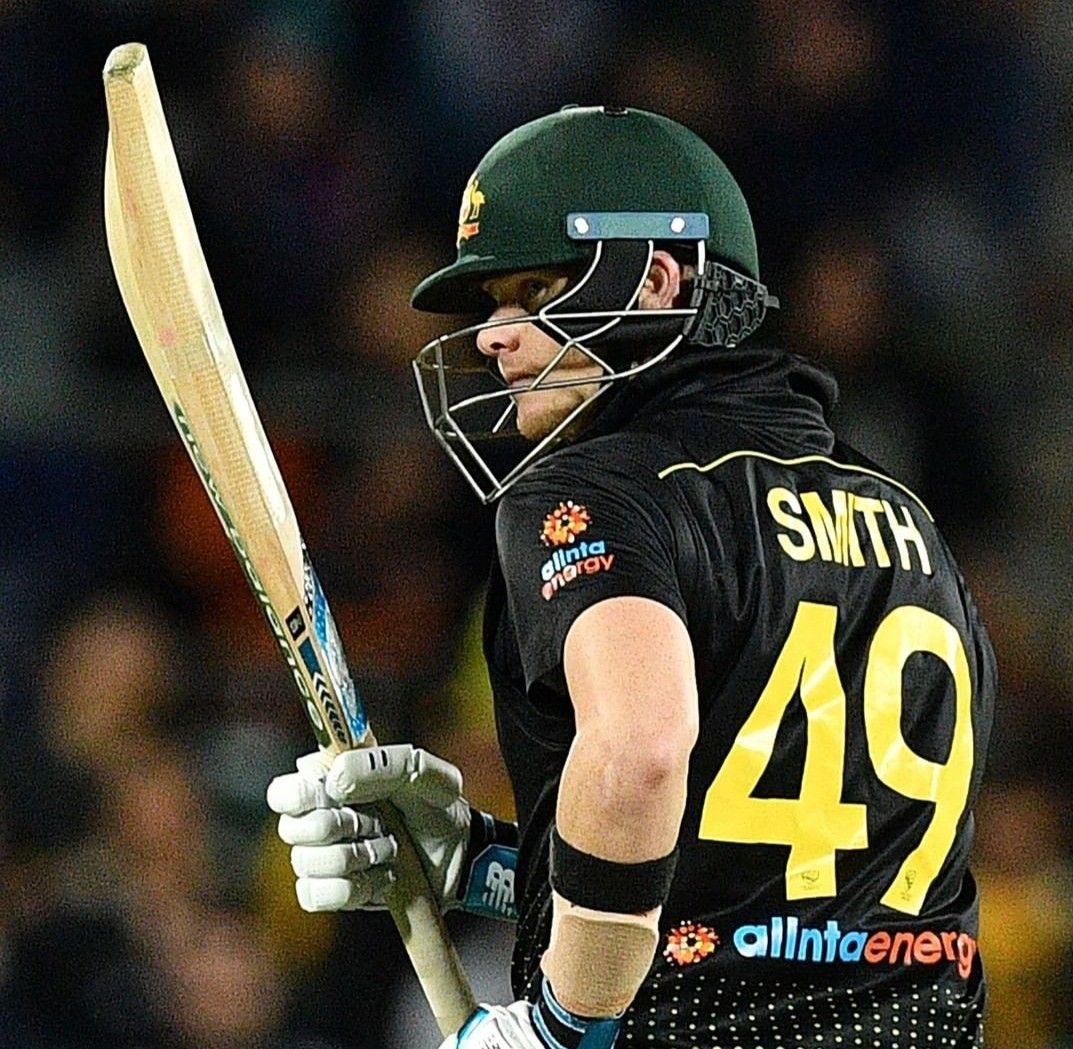 The prolific right-handed batsman, who joined the Rajasthan Royals franchise in 2019, captained the side in the 2020 edition in the UAE, where they finished last.

The batsman had a fantastic season for the now-defunct Rising Pune Supergiant in IPL 2017 when he amassed 472 runs in 15 matches.

At Delhi Capitals, Smith will reunite with his 2011 World Cup captain Ricky Ponting, who is the head coach of the side.

The Capitals boast of a strong batting line-up with the likes of Rishabh Pant, Shikhar Dhawan, Marnus Stoinis and Shimron Hetmyer in the side, and the former Australian skipper may not be a sure-shot starter in all 14 matches.