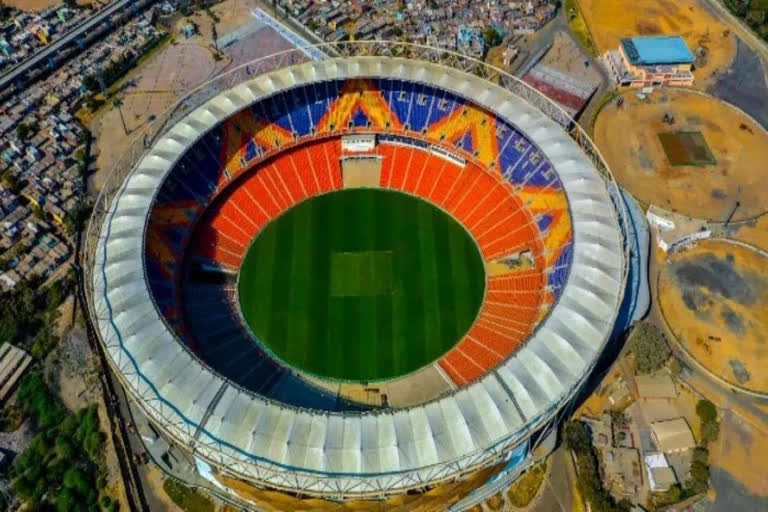 The Sardar Patel Motera Stadium in Ahmedabad is spread over 63 acres, with a seating capacity of 1.10 lakh people.

New Delhi: Surpassing Melbourne Cricket Ground (MCG), Motera has become the largest cricket stadium in the world. Located in Sabarmati, Ahmedabad, the Motera Stadium will be inaugurated by President Ram Nath Kovind on Tuesday as the ground gets ready for the third Test match between India and England, starting on Wednesday.

"The stadium will be inaugurated on Thursday by President Ram Nath Kovind in the special presence of Union Home Minister Amit Shah. There will be a festive atmosphere in the entire country including Gujarat," Press Information Bureau (PIB) said in a release.

Meanwhile, Kovind, who is on a two-day visit to Gujarat, has reached the state. 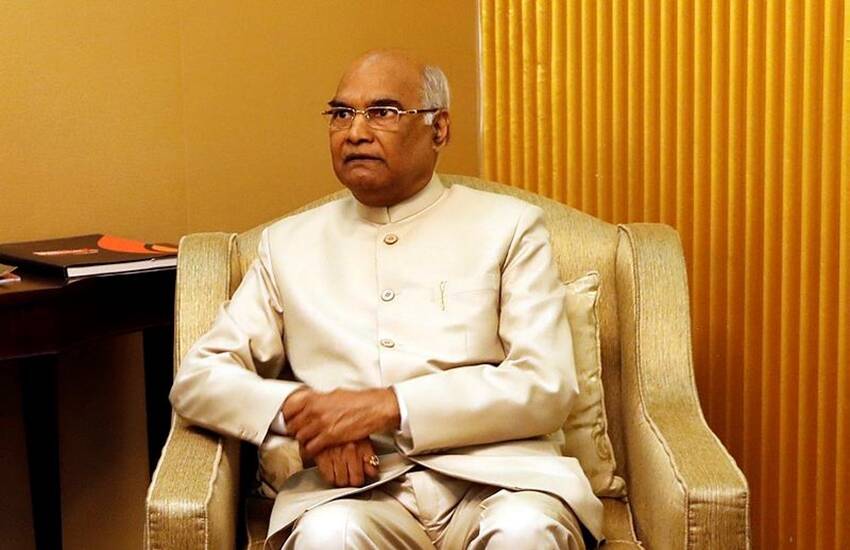 The Sardar Patel Motera Stadium in Ahmedabad is spread over 63 acres, with a seating capacity of 1.10 lakh people. Currently, Melbourne is the largest cricket stadium in the world. It can accommodate 90,000 people simultaneously. After the 'Statue of Unity' i.e. the world's largest statue of Sardar Patel built in Gujarat, now the state is going to set the new record of housing the world's largest stadium in cricket.

Built at an estimated cost of Rs 800 crore, the beauty of this stadium is incredible. The stadium is constructed by the Larsen & Turbo (L&T) company, which also built the Statue of Unity in a very short span of 5 years, it added.

A total of 11 clay pitches of six red and five black soil have been prepared in the stadium. It is the first stadium to use both coloured clay for main and practice pitches. In the event of rain, the pitch can be dried in only 30 minutes.

The state-of-the-art LED floodlights will not warm up the atmosphere and will provide comfort to the spectators as well as the cricketers. An innovative feature of this stadium is that the 360-degree podium concourse at a height of 9 meters simplifies the movement of spectators, as well as provides a uniform view to the spectators from any stand.

Also Read: Sport does not recognise anything other than on-field performance: Tendulkar

The corporate boxes that are designed have a seating capacity of 25 each. Huge dressing rooms have been created for both teams. Separate state-of-the-art gyms have also been set up. A special lounge has been built near the players and VIP entrance. The autographed bat collection of players from the teams of IPL and World Cup matches played so far in the Autograph Gallery at the stadium is the center of attraction. The "Hall of Fame", featuring photographs of world-renowned cricketers, catches the eyeballs of the spectators.

When the old stadium was demolished in 2016, the Motera Stadium had a capacity of 54,000 spectators. The foundation stone of the new cricket stadium was laid by the Gujarat Cricket Association in January 2018 for the construction of a new and state-of-the-art and fully equipped stadium. Completed in a short span of two years, this stadium is becoming another feather in the cap of Gujarat.