Bologna: Fausto Gresini, a former motorcycling world champion and team owner died Tuesday from complications linked to the coronavirus. He was 60.

Gresini Racing said he died in the hospital in Bologna, exactly a month after his 60th birthday. It also posted the news on its official Twitter account.

The news we would have never wanted to give, and that, unfortunately, we are forced to share with all of you, the team said.

After nearly two months battling against Covid, Fausto Gresini has sadly passed away, a few days after turning 60. #CiaoFausto. 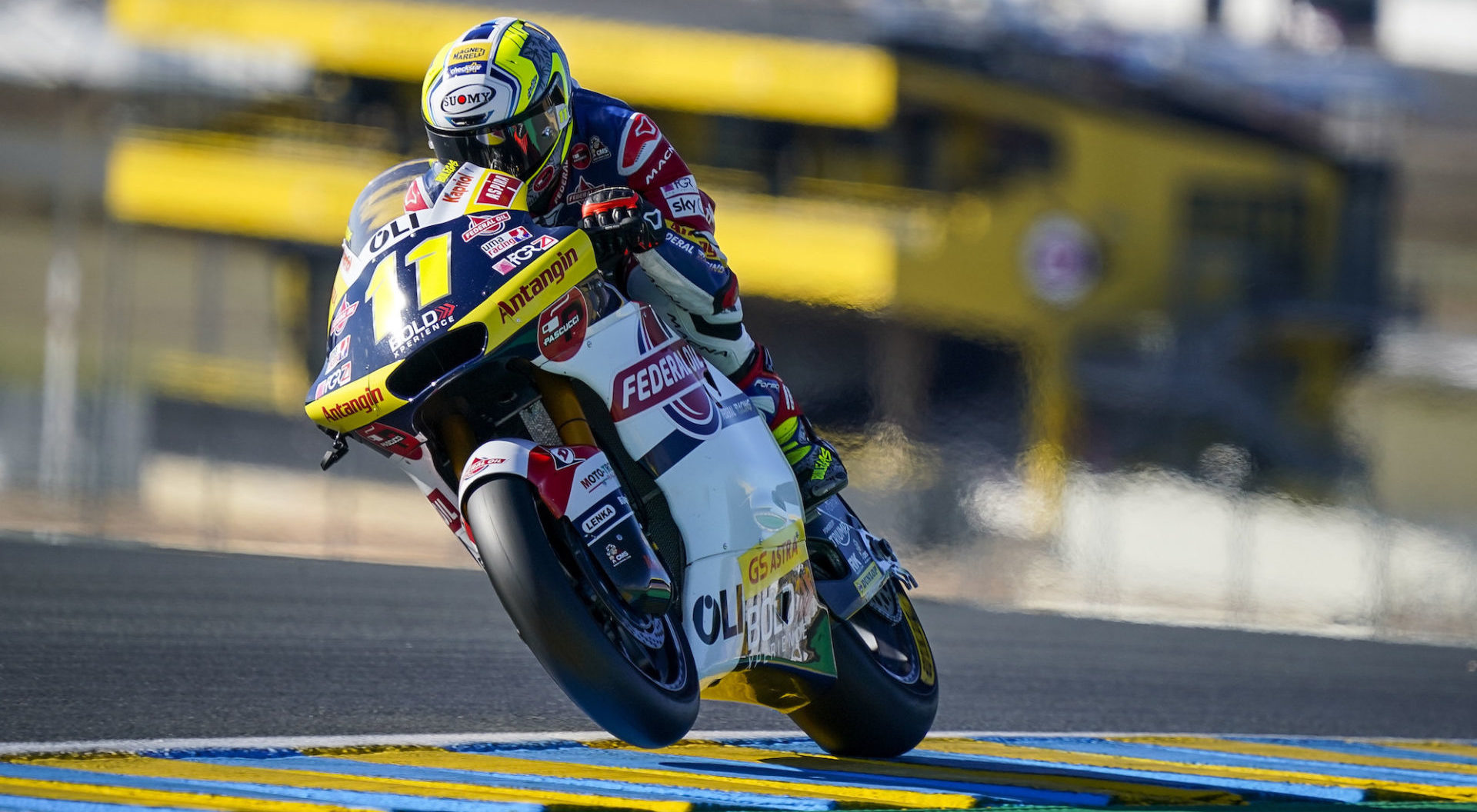 Gresini tested positive for COVID-19 in December. He was hospitalized on Dec. 27 after an initial period at home.

He appeared to slowly improve but his condition worsened this month and he developed a serious lung infection.

Gresini Racing has had success in all classes, although the closest it has come to winning the MotoGP title was two second-place finishes with Sete Gibernau and Marco Melandri, in 2004 and 2005, respectively.