How long can you fear the virus? Mary Kom ahead of first competition in 1 year 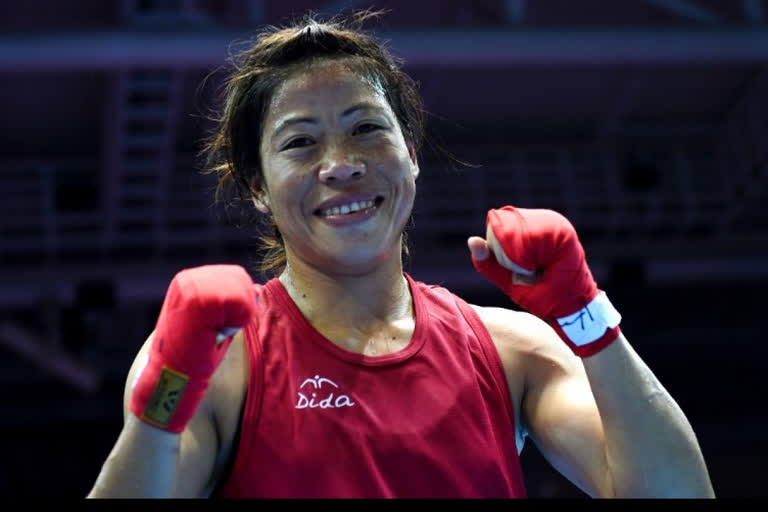 The 37-year-old six-time world champion mostly trained at home in 2020 and joined the national camp in Bengaluru for a fortnight last month after recovering from dengue.

New Delhi: The fear of the coronavirus has made way for a fierce desire to compete in star Indian boxer MC Mary Kom's mind as she gears up for her first tournament in a year next week, having recovered from the muscle loss triggered by a recent bout of dengue.

The 37-year-old six-time world champion mostly trained at home in 2020 and joined the national camp in Bengaluru for a fortnight last month after recovering from dengue.

Next week at the Boxam International tournament in Spain, she will step into the ring for the first time since making the cut for Tokyo Olympics at the Asian Qualifiers in Jordan last year.

"I was scared (of travelling) and I will still be very cautious and concerned but then how long can you go on fearing? The cycle has to stop at some point," she said. 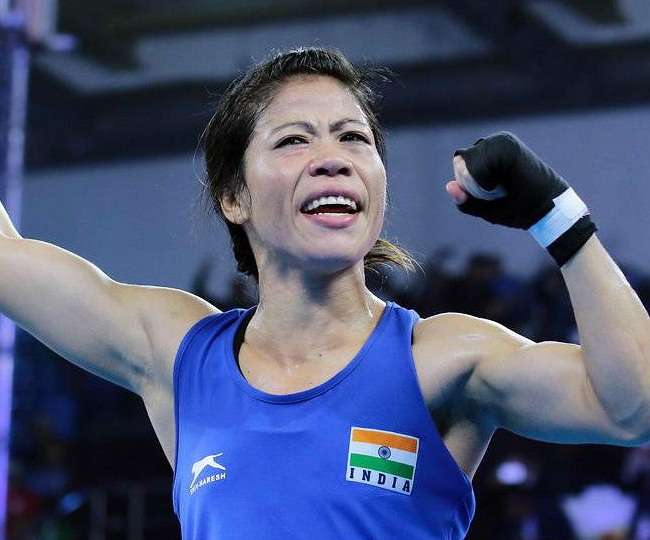 "One just has to be sensible to avoid the virus and I am trying my best to be that, wearing masks, maintaining personal hygiene like always. But being scared of it, like I was for a long time, perhaps that should not happen," she said referring to her previously stated reluctance to travel abroad for training amid the pandemic.

The tournament she will be seen in next, along with eight other Olympic-bound Indian boxers, will be held in Castellon from March 1 to 7. The Indian team is expected to leave at the weekend.

"My body feels good. Like everyone, I also had a rough 2020. The dengue (in December) wreaked havoc. I lost a lot of muscle because of it and my weight had shot up drastically. I was about 57-59 till last month," she revealed.

"But all it took was 15 days of regimented training (in Bengaluru national camp) and now I am back to my usual weight of 51-52, the muscles are also in shape. I think I am good to go, rest you can ask my coaches for who knows, I could be bragging," she said, breaking into laughter.

The training in Bengaluru's Inspire Institute of Sports, with which the Boxing Federation of India has a tie-up, now includes sparring, an essential aspect which was barred because of the strict COVID-19 protocol earlier in place.

"That has been a huge relief. It is done in groups and everyone is tested, so the risk has been majorly taken care of," the Manipuri mother of four said.

She might no longer fear the virus that put the world into disarray last year but the International Olympic Committee's recent decision to cancel boxing's world qualifiers because of the challenges posed by the pandemic do underline the continuing concerns.

Mary Kom, who is an athlete ambassador of the IOC task force which is handling boxing's qualification process and the main event for the Games, said it was a decision based on practical issues despite the many disappointments it is bound to cause.

"We all want things to go back to normal but at the same time, there are challenges too and this decision is a result of that. Even if I had opposed, it wouldn't have made any difference.

"All I can say is that those who qualified when the competitions were on, they got lucky."

Speaking about the Games in July-August, Mary Kom said she knows the expectations from her and is ready for the challenge too even though she would be up against much younger competition.

"You know, when I joined the camp in Bengaluru, I was still the fastest among all. So, whatever happened to all that talk about being faster than me, better than me.

"I know it won't be easy in Tokyo and it has never been easy for me. So what's new there? I would again say what I always say when I am asked about expectations. I will give my best, the result, however, is not in my hands," she said.

"I am in a joyful space in my life. I intend to keep it that way."

And what about after Tokyo?

"Let's focus on Tokyo first. Once that is done, we will talk about what happens after that," she signed off.