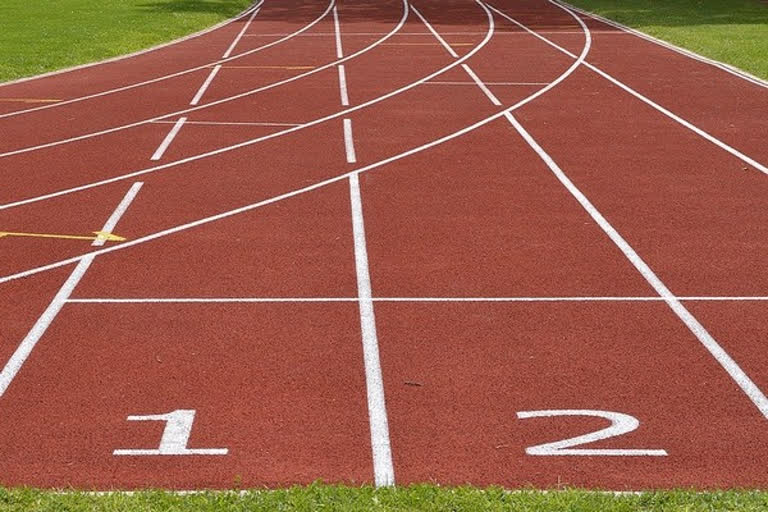 Chandigarh: Parasappa Madevappa Hajilol (Karnataka) and Sonika (Haryana) won the men and women's 10 km races in the 55th National Cross Country Championships on a picturesque but challenging course in the ATF Golf Meadows in Dera Bassi here on Sunday.

The course, with 2 km grassy loops, was designed with undulations and included some slushy sections as well.

The fog that hung over the vast sylvan expanse that made the venue added a charm and to the degree of difficulty in the men's race in which 224 runners were at the start. But Hajilol's time of 31 minutes 13.21 seconds was less than a minute slower than Anish Thapa Magar's 30:31.00 in the previous edition in Warangal in January 2020.

The fog lifted by the time 173 women lined up for the start of their race. Sonika, a 21-year-old from Rohtak, and Maharashtra runners Komal Jagdale and Nikita Raut stunned defending champion Kavita Yadav and last year's runner-up Varsha Devi (Railways) into fourth and fifth places respectively.

Despite losing its hold over the individual prizes, defending champion Services held back Railways' challenge to retain its grip on the men's team title, with each of its top four runners finishing in the top 10. Abhishek Pal was the only Railways runner with a top 10 finish on Sunday but with the others in the top 20, it was able to drive Madhya Pradesh into third place.