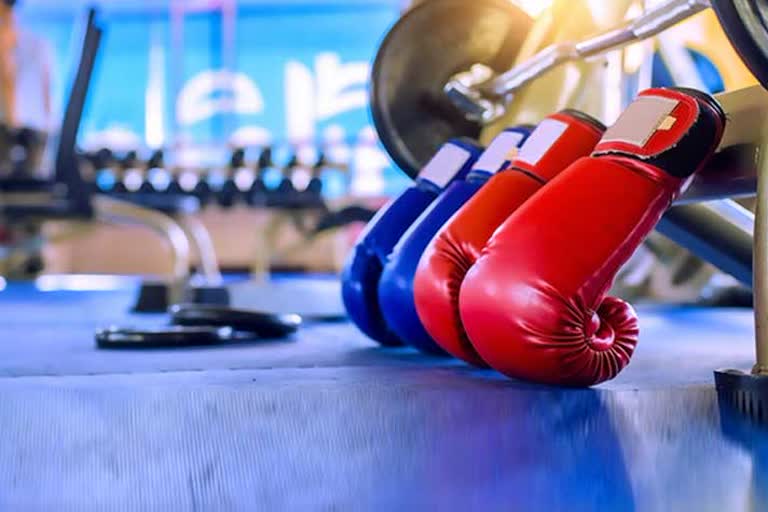 The 19-member Indian boxing team, including 10 women, gave a good account of their prowess, winning as many as 12 medals, 10 of them being clinched by women.

New Delhi: An outstanding performance by the Indian boxing team at the 30th Adriatic Pearl Tournament in Budva, Montenegro, is the first step towards our preparation for next month's World Youth Championships in Poland, said the Indian team coach Bhaskar Bhatt on Monday.

The 19-member Indian boxing team, including 10 women, gave a good account of their prowess, winning as many as 12 medals, 10 of them being clinched by women. The women also won all five gold medals while the two medals the men won were bronze medals. The rest of the silver and bronze were won by women. The women's squad, featuring boxers below the age of 18, was also declared the 'Best Team of the Tournament'.

With global competition resuming after more than a year due to the Covid-enforced lockdown, the Indian officials accompanying the team ensured the youngsters got the maximum benefit of the six-day long international tour by having extra training sessions apart from the main competition.

"We made efforts to arrange sparring sessions with teams like Finland, Uzbekistan and Ukraine. The Indians who had finished their events had an hour sparring session with them daily. This was aimed at gaining as much experience as possible. It was very productive as our boxers got the opportunity to train with players from other countries," Indian team coach Bhaskar Bhatt told IANS.

In a massive exercise, the local Budva boxing club had to shift the competition venue outside the coastal town of Budva that was locked down due to a surge in coronavirus cases a week before the competition.

Also Read: Vijender set for return to ring next month, opponent to be announced soon

"There was only one makeshift boxing ring at the team hotel. Thus, we utilised whatever space was available. The morning sessions were conducted in the weighing hall that wasn't used in the early hours of the day," the Indian team coach said of the challenging time.