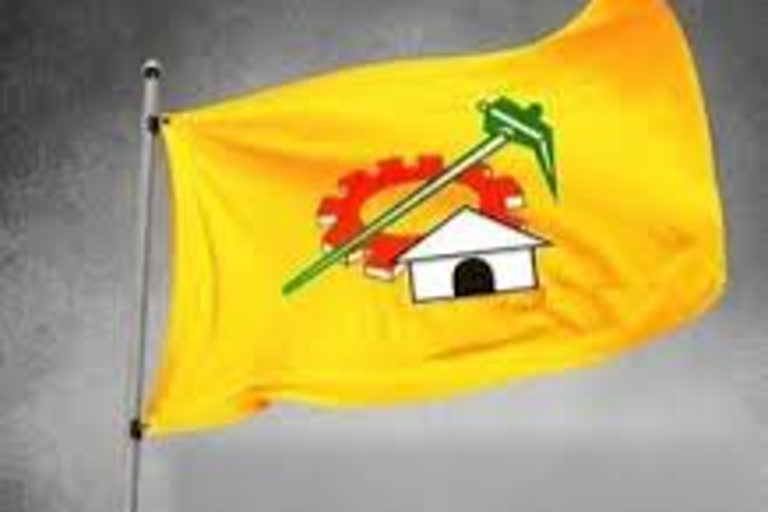 Telugu Desam Party (TDP) national general secretary Nara Lokesh has claimed that the victories of TDP supporters were the ''original triumph'' in the panchayat polls despite the YSRCP candidates winning more seats. Lokesh claimed that even though some TDP candidates were tied up and beaten, they did not back off.

He alleged that Chief Minister YS Jagan Mohan Reddy mocked democracy in the recent elections and claimed that the polls did not happen according to the Constitution written by B. R. Ambedkar.

Lokesh claimed that even though some TDP aligned candidates were tied up and beaten, they did not back off.

"When a few candidates were ahead in vote counting, power was shut down. Counting centres were locked, police resorting to threats. Attacks were carried out," alleged the TDP leader.

According to Lokesh, at some places where TDP supporters allegedly won the elections, recounting was done to declare YSRCP supporters as winners.

"Like never before in democracy, Reddy resorted to atrocities but TDP activists and leaders boldly withstood them. I salute them all and my special thanks to all the people who protected democracy," he claimed.

Lokesh alleged that the peaceful environment in the state was lost two years ago and claimed that his support will always be there for TDP party supporters who are striving to bring back Ambedkar's Constitution.