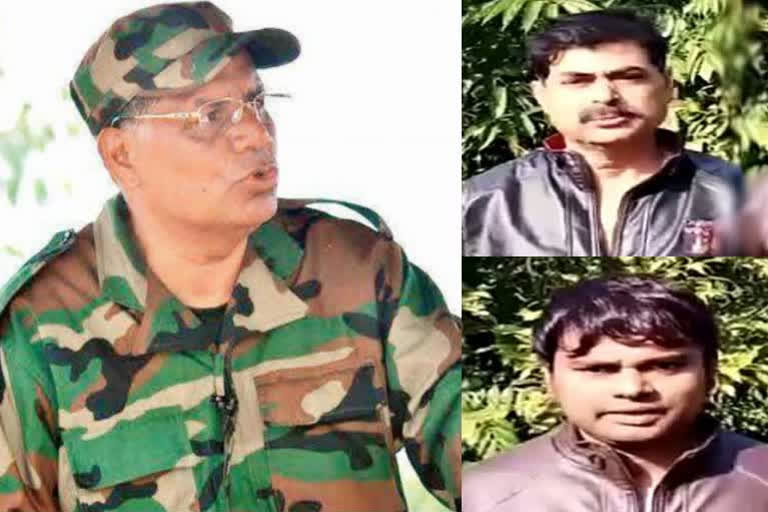 Appealing to journalists to not attend a press conference, Assam police stopped a virtual press conference which was supposed to be held by the self-styled commander in chief of banned militant outfit Ulfa (I) — Paresh Baruah on Sunday evening.

Guwahati (Assam): The Assam police stopped the virtual press conference in which the self-styled commander in chief of banned militant outfit Ulfa (I) — Paresh Baruah was supposed to address the media on Sunday evening.

As per the report, the Assam police went to the Guwahati Press Club and asked the journalists to not organize the press conference. The police further took away a particular mobile phone and blocked the number.

Paresh Baruah alias Paresh Asom was supposed to address a press conference through video conferencing. Though the police managed to stop the virtual conference, the Ulfa chief made a phone call to another number.

Baruah was about to address the press conference over the issue of the abduction of two officers of Quippo and the subsequent announcement by the organisation that the two abducted employees will be executed next week. He informed the media that in view of appeals made by people from every walk of life, the Ulfa(I) has temporarily decided not to punish the two employees.

Baruah further alleged that the announcement that Ulfa made over the issue of abduction was presented before the public in a different way by a few sections of media. He added that the two officials are still safe. As Ulfa (I) jointly abducted the two employees along with NSCN (IM), they are now discussing their next step.