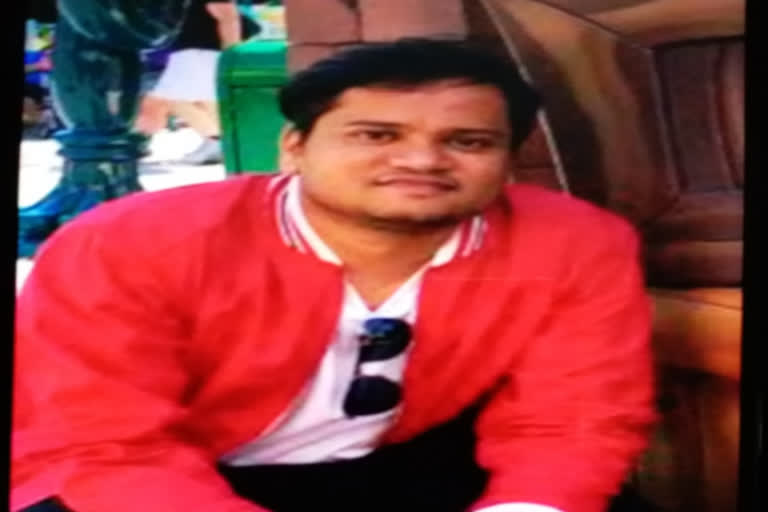 Delhi police has alleged that climate activist Disha Ravi along with two other suspects Nikita Jacob and Shantanu created the "toolkit" document related to the farmers' protest and shared in on social media.

The development came after the Delhi Police contacted Jacob and Muluk over phone and issued notices, respectively.

Pertinently, the High Court had granted transit bail to both Jacob and Muluk.

The cyber cell in Dwarka here would question them over the toolkit case as their roles need to be established with the evidence.

Police said that they had also received a reply from Google over IP addresses and locations regarding the toolkit which the sources say was uploaded from locations in Karnataka and Maharashtra.

The Delhi Police has also sought details from Zoom regarding a call which was organised on January 11 in which nearly 70 people participated, including Shantanu and Nikita.

The Delhi Police have claimed that Ravi, Jacob and Muluk created the 'toolkit' pertaining to the farmers' agitation which was shared with climate activist Greta Thunberg.

A 'toolkit' is a series of guidelines suggesting how a particular aim can be achieved. Toolkits chart out plans of action explaining topics at hand and offer suggestions that could be followed to achieve particular goals.