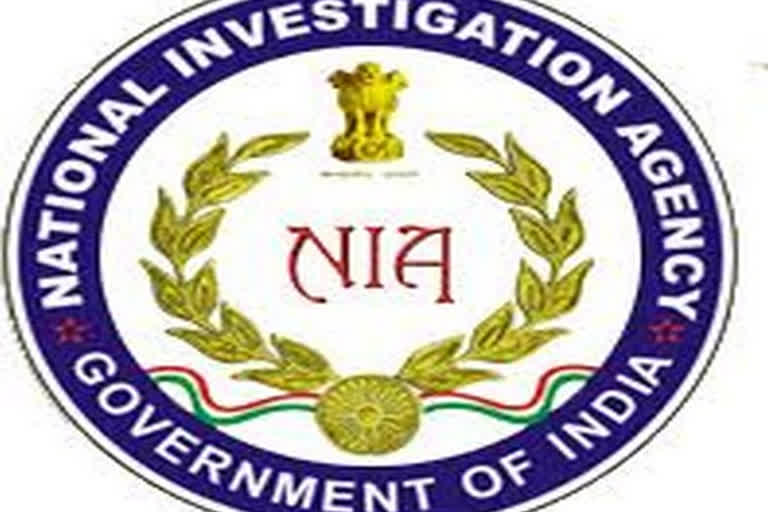 The National Investigation Agency (NIA) has filed charge sheets against two individuals, who the agency believe is associated with the banned outfit Lashkar-e-Taiba. According to the central agency, the two accused individuals were involved in vandalism at various places in the capital of the country, including the national capital.

Bengaluru: The National Investigation Agency (NIA) has indicted two suspected militants of Lashkar-e-Taiba militant organization (LeT) for allegedly committing acts of vandalism across the country, including the capital of the country.

A charge sheet has been filed by the NIA Special Court in Bangalore against Dr Sabeel Ahmed alias Motu Doctor, a resident of Bangalore, Asadullah Khan alias Abu Sufyan of Hyderabad.

According to the central agency, the duo was ready to commit vandalism in the country, had conspired to assassinate Hindu leaders in many cities in the country, including Bangalore, Hubli, Nanded, Telangana and Hyderabad.

According to NIA, Dr Sabeel Ahmed and Asadullah Khan, were members of the LeT and were involved in anti-national activities. Along with other accused in the case, they participated in several meetings and violent activities, according to a case that was filed at Basaveshwara Nagar Station on August 29 2012.