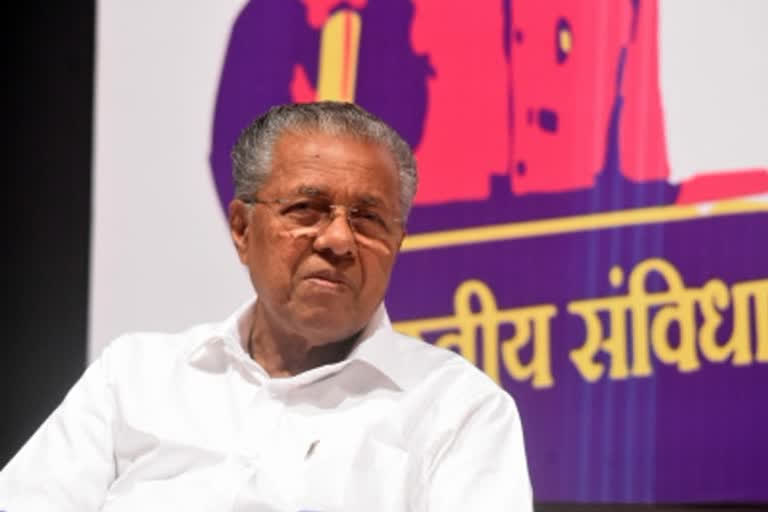 Kerala Chief Minister Pinarayi Vijayan has directed to cancel the controversial MoU with EMCC over a Deep-Sea Trawling contract. Earlier Congress leader Ramesh Chennithala had attacked Vijayan over his involvement in a deep-sea trawling contract allegedly being given to a US-based firm.

The Chief Minister in a press conference yesterday said that a detailed examination will be carried out on the MoU. Vijayan also said that neither the state government nor any of its departments have not sanctioned deep sea fishing.

Meanwhile, fisheries minister J Mercykutty Amma also condemned that controversy over the contract. The minister said the controversy was a result of a conspiracy between opposition leader Ramesh Chennithala and representatives of EMCC.

Earlier, opposition leader Ramesh Chennithala had accused Vijayan of being involved in a controversial decision to give assent to a deep-sea fishing contract to a US-based firm. The opposition leader had said that the LDF government was trying to hide everything and couldn't answer any of his queries.

"It is clear that Pinarayi Vijayan is aware of the agreement that affects the livelihood of fishermen. I have information related to the chief minister's meeting with a US citizen, the CEO of EMCC International, Duane E. Gerenser and if it is false, the CM should deny the allegations. The state government set out to fill American ships in the Arabian sea," he said.

Chennithala had challenged the Pinarayi government to cancel the two MoUs, if the government doesn't have any wrong intentions. He added that the opposition front will not allow any agreements or projects which upset the fishermen.

Following fisheries minister J Mercykutty Amma's comment against the opposition leader, Chennithala said that the public knows who is lying.