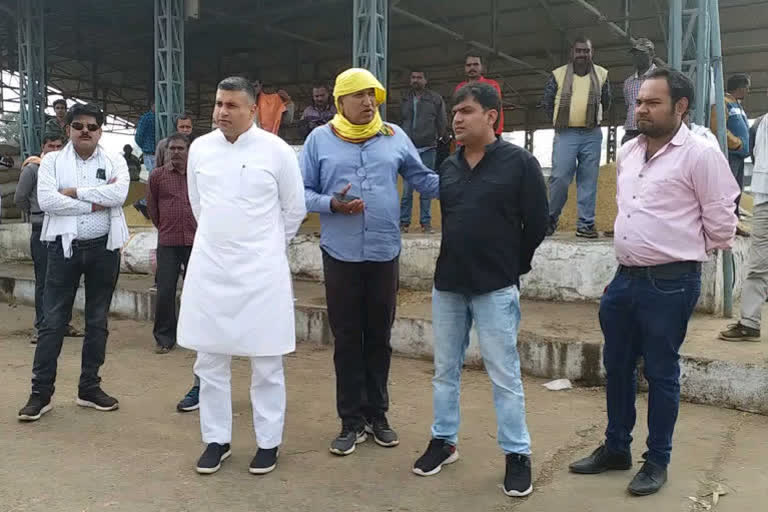 Rs 7.5 crore in cash was recovered from an oil factory owned by the Congress MLA and businessman Nilay Daga by income tax sleuths on Sunday. The I-T Department simultaneously began raiding around 20 premises owned by Daga in Betul, Satna and Maharashtra on February 18.

According to reports, the cash was loaded in sacks and bags, and an employee was caught trying to escape with the money. This is reportedly the biggest cash seizure in the history of the I-T Department, Bhopal.

The I-T Department simultaneously began raiding around 20 premises owned by Daga in Betul, Satna and Maharashtra on February 18. The Betul MLA is a renowned businessman who owns a number of factories and a school.

Besides, the department has also reportedly found evidence of large-scale hawala transactions.

According to reports, a total amount of Rs 8.10 crore has been recovered from all the premises so far, and the Dagas have been unable to mention the source of the money.

It may be recalled that owing to her anti-farmer statements, the Congress had staged a big demonstration against Kangana Ranaut in Betul's Sarni where she had come for the shooting of Dhaakad. This protest was led by Congress MLA Daga.