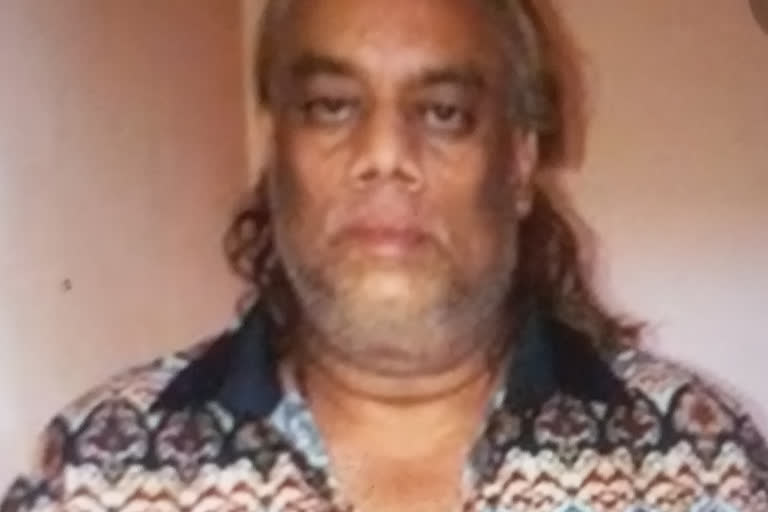 Special MCOCA Court has sent gangster Ravi Pujari to police custody till March 9. He was brought to Mumbai from Karnataka on Tuesday.

Extradited gangster moved to Mumbai
After a year-long battle, a Bengaluru court on Saturday granted the custody of Pujari to Mumbai Police.

"In the next few days, Pujari will be brought to Mumbai from Karnataka. There are around 49 serious offences registered in Mumbai against him apart from Navi Mumbai and Thane. We had been trying to get his custody for a year, and finally got success in the 2016 Ghazali Hotel firing case," said Bharambe.

Pujari, who was wanted in several cases, including heinous crimes like murder and extortion, was extradited to India in February 2020 from Senegal.

The gangster, who parted ways with underworld don Chhota Rajan, had jumped bail after he was arrested in Senegal in 2019 and had escaped to South Africa, where he was involved in drug trafficking and extortion.

According to sources in the Indian intelligence, Ravi Pujari was hiding under the false identity of Anthony Fernandes, a Burkina Faso passport holder, in a remote village in South Africa.