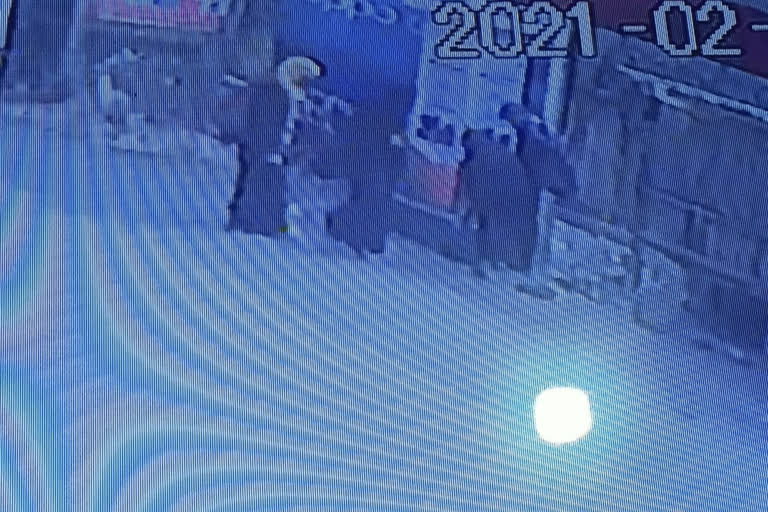 Four college students have been missing since Monday. Police have initiated investigation. CCTV footage from a showroom in the city revealed four girls in casual dress, who are suspected to be the missing girls.

Lakhimpur Kheri: Mysteriously, four college students have been missing since Monday. Sources said that the four students reached Arya Kanya Inter College together. They parked their bicycles and were not found later.

CCTV footage from a showroom in the city spotted girl students in casual dress, not in uniform. It is suspected that the girls would have changed their clothes later. Police are investigating every aspect.

Two girls belong to Hidayatnagar while the other two belong to Bahadurnagar and Nirmalnagar. A case was registered in Kotwali and police have launched a search operation.

Circle Officer said that police teams have been deployed to track down the missing girls. He also said that they would be found soon.

As they did not return back to their homes after college hours, their parents panicked and searched the entire area and filed a complaint later.