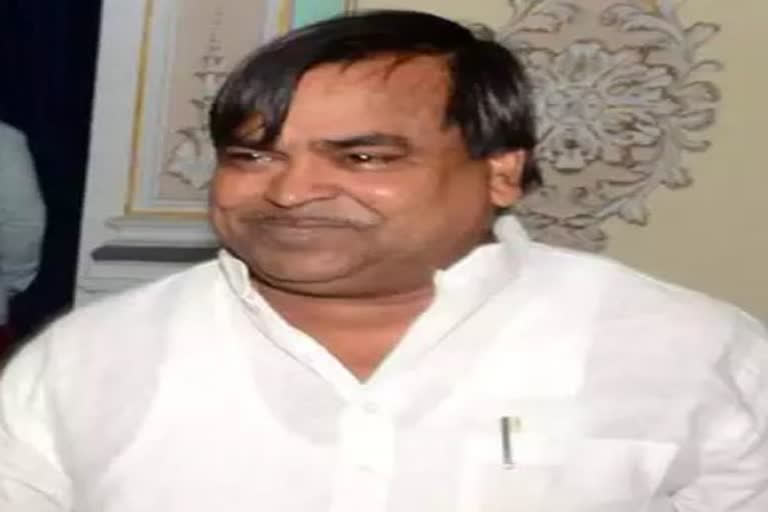 The Enforcement Directorate has found strong evidence in the investigation against former Uttar Pradesh minister Gayatri Prasad Prajapati, an accused in the mining scam.

Lucknow (Uttar Pradesh): During its investigation into the Uttar Pradesh mining scam, the Enforcement Directorate (ED) reportedly found strong evidence against Gayatri Prasad Prajapati, who was a minister in the Akhilesh Yadav government.

According to reports, based on evidence, the ED has claimed that former minister Gayatri Prasad Prajapati had bought properties in the name of his relatives.

Prajapati was sent back to jail after being on ED remand for three days for questioning in the case. Prajapati was handed over to the ED on the orders of the High Court. During the remand, Prajapati reportedly made important revelations in connection with the case.

During interrogation, the ED reportedly found strong evidence that the former minister had acquired assets in the names of others. The ED might attach these assets soon.

Further, the ED is also investigating the money transferred to the accounts of the former minister and his son Anurag. The people from whose accounts this money was transferred, might also receive ED notices.

Read: 'It is a mature budget of a responsible government, not an electoral budget'