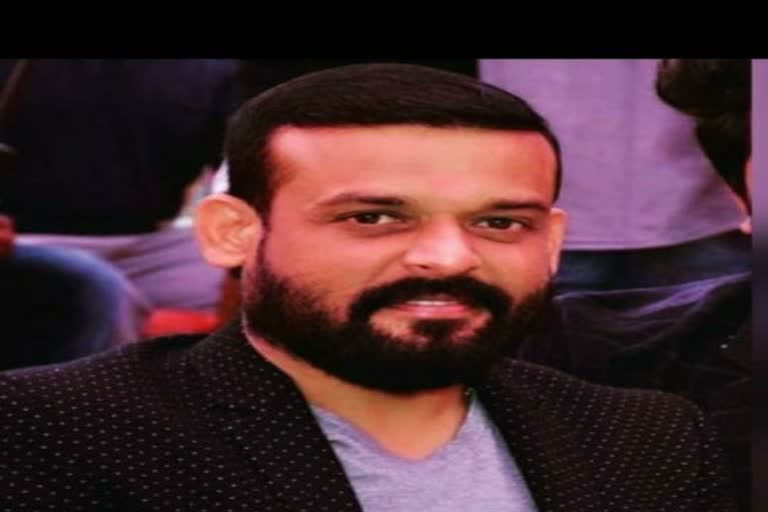 The Uttar Pradesh police detained the wife as well as the girlfriend of sharpshooter Mustafa alias Bunty in connection with the murder of a history-sheeter Ajit Singh.

Lucknow: In a significant development, the Uttar Pradesh police on Sunday detained the wife and the girlfriend of sharpshooter Mustafa alias Bunty in connection with the murder of a history-sheeter Ajit Singh.

According to sources, the police have also tracked the mobile location of Rajesh Tomar, Ravi Yadav and Shivendra Singh alias Ankur allegedly involved in the murder. A police team has left to apprehend them.

Meanwhile, a police official revealed that more than Mustafa's wife, his girlfriend has given important clues during the interrogation.

She said that after the incident, she had come to Noida after changing the hideout with Mustafa in several districts of Purvanchal, the police official added.

It is to be noted here that Kanhaiya Vishwakarma alias Girdhari, the main shooter involved in the murder, was killed in an encounter with the Uttar Pradesh police on February 15.

On January 6, Ajit Singh (39), a notorious criminal and former block chief of Mau district, having 17 cases against him, was killed in a shootout between rival factions in Lucknow's Gomti Nagar area.