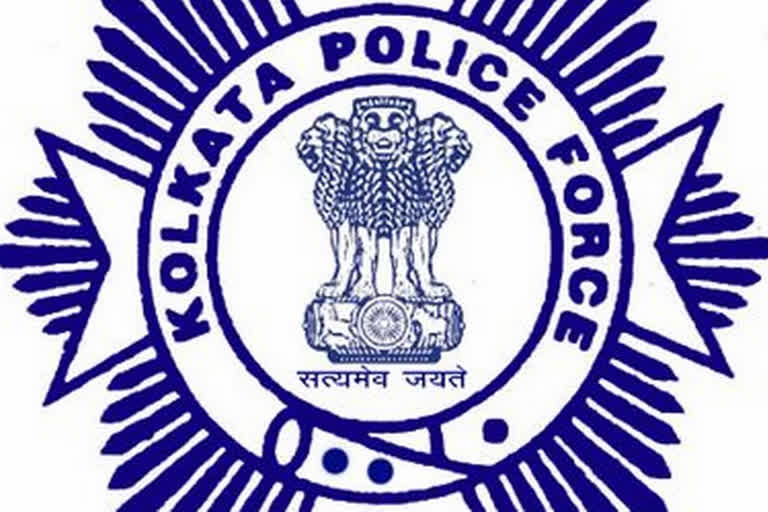 After his name emerged in the Pamela Goswami cocaine scandal case, BJP leader, Rakesh Singh has written to the Kolkata Police commissioner, alleging conspiracy to defame him. Singh also alleged that the officer-in-charge of the New Alipur station has dragged his name into the scandal.

Kolkata: BJP leader, Rakesh Singh, on Monday, has written a letter to Kolkata Police commissioner, Soumen Mitra, alleging conspiracy in dragging his name in the case related to the arrest of youth BJP leader, Pamela Goswami for possessing banned narcotics.

In his letter to the police commissioner, Singh alleged that the officer-in-charge of the New Alipur station masterminded the conspiracy against him.

Singh also claimed that Pamela had been a drug addict for some time. "Her father even contacted city police for help for her rehabilitation. Had I been involved in the drug racket, then I would have been arrested by now. But my name has been dragged immediately after Pamela has been arrested," said Singh in the letter.

Singh also claimed that since he is associated with BJP his name is being dragged deliberately in the case and Pamela has been used as a medium. "This is nothing but a conspiracy. Let the police investigate the matter and book the real culprits," Singh said in his letter to the city police commissioner.

Just a couple of days ago Pamela Goswami was arrested by city police on charges of her involvement with a narcotics racket. Cops of New Alipur Police station arrested her along with one of her associates.

A substantial amount of cocaine was recovered from the duo. After that, the police also raided Pamela's beauty parlour. City police sources said that the ambit of the probe might now be extended beyond the state.